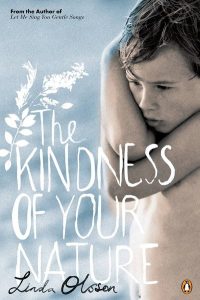 An unlikely friendship that is redeeming and healing.Set on the desolate, moody coastline near Kawhia, this beautifully written and insightful novel paints a warm and sensitive portrait of the many forms love takes – the destructive, the forbidden and, ultimately, the healing.

Marion Flint lives alone on the wild west coast of New Zealand’s North Island. One day she meets a small boy, Ika, on the empty, rugged beach, and an unlikely friendship begins between the Swedish doctor and the solemn child with webbed feet and a fear of being touched.

As Marion’s involvement with Ika deepens she is forced to revisit her own lonely childhood in Sweden, where neglect and a destructive home environment had deadly consequences. But Marion’s most deeply buried hurt is that she had to lose the love of her life twice over.

As Marion and Ika grow closer, both begin to learn that human closeness can heal as well as destroy, and when it looks like Ika might have to return to his dysfunctional family, Marion must fight for him to stay with her – for his sake and hers. 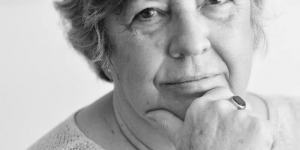 Linda Olsson is a Swedish-born novelist who lives in Auckland, New Zealand. Published in 2003, her first novel Let me sing you gentle songs, an international best seller, has been translated into 15 languages. She writes in both English and Swedish.